Are the hot summer nights not letting you have a good night’s sleep? Are you having trouble splitting the electricity bill as a landlord or tenant?

You might be thinking of buying a box fan or you might already have one but don’t know its power consumption. Either way, there must be only one question in your mind right now; how much electricity does a box fan use?

Well, you have to question no longer. We’re going to tell you exactly how much power a box fan uses and how much it costs to run.

How Much Power Does a Box Fan Use

Whether you already have one in your home or are thinking of buying one, a box fan is an excellent appliance to have in your home. They have tons of advantages. More importantly, the latest models even have a lot of cool features too.

They can come with remote controls, front-facing control buttons, removable grills, and a lot more. Some might even say they’re better than tower fans or HVAC units.

Here are some more reasons why they’re great:

That long list might have convinced you already to install one in your home but hold on just a minute. Before that, you need to figure out how much electricity does a box fan use.

Part of what makes these box fans so great and inexpensive is that they don’t use a lot of electricity. However, you still need to know precisely how much that is. The good news is it’s pretty simple to figure out, and here’s the starting point.

In the case of an electric appliance such as a box fan, you determine its energy use or power by looking at its wattage. This is usually mentioned on the box fan itself. It could be on the box of the box fan or in an accompanying manual. Typically, a box fan runs on somewhere between 50 and 100 watts, although it can go as high as 200 watts too.

Below I’ve created a table of the best box fans on Amazon and their wattage, CFM (cubic feet per minute or airflow), and costs per hour as a reference:

Determinants of the Wattage

The wattage also has a lot to do with the box fan’s size, motor, blades, and even what speed you run it on. Therefore, a bigger fan will probably run on a higher wattage than a smaller fan.

Other than that, if you can’t find the wattage anywhere on the fan or its box, there are other ways too. For instance, you can try searching the box fan model online and reading its specifications there. It might be listed on the manufacturer’s website.

What if the Wattage isn’t Available

Sometimes, the wattage might not be given, but other information might be mentioned. If you know the volts and amperes the fan uses, you can calculate the wattage and, consequently, the power.

It’s a simple formula. You just multiply the number of volts by the number of amperes. If it’s running on an AC current, you’ll have to multiply it by the power factor further. This should tell you much power your fan uses.

How Much Does it Cost to Run a Box Fan

We hope you are ready because we’re about to get into some math now. Before moving ahead, we want you to keep in mind that the calculation below will give an idea or estimate of the box fan’s running cost.

Don’t take it as an exact number because other factors can easily increase or decrease it. This depends on many factors, such as which box fan you have, how often you use it, where you live, and the cost of electricity there.

So, here’s how you can get a rough estimate of how much your box fan will cost you.

You may also like: Quietest Portable Air Conditioning Units

How to Get the kWh

After that, if you want the per hour cost, then you can skip this step. If you want to see how much it costs in a month, then observe the average number of hours it runs or will run in a day.

Electricity Cost Based on Area

Next, you will have to see the cost of one kWh of electricity in your area. This varies from place to place. You can see how much it costs you by checking your most recent electricity bill. For this example, we’ll take the cost to be 14.77 cents per kWh. After all this, it’s a simple case of multiplication.

With rising temperatures and electricity costs, a box fan is one of the wisest investments you can make. Even if you already have an air conditioner, you can use a box fan along with it to help cool a room by circulating the air. If you don’t have one, a box fan is great for sucking the warm air out of a room on a hot day.

So, do box fans use a lot of electricity and run up your electricity bill? No, they don’t because box fans don’t use that much energy. They are great for the environment as well as for your pocket. Additionally, now that you even know how much it costs to run, you can get one for yourself without any hesitation. 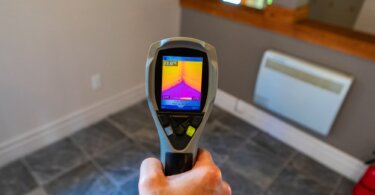 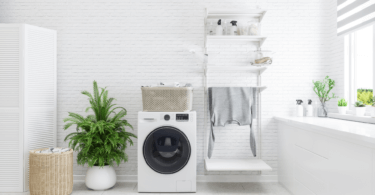 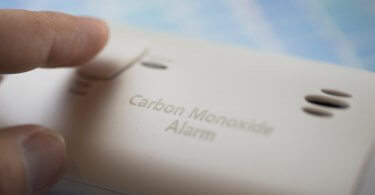 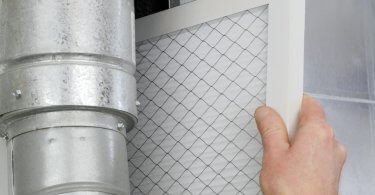